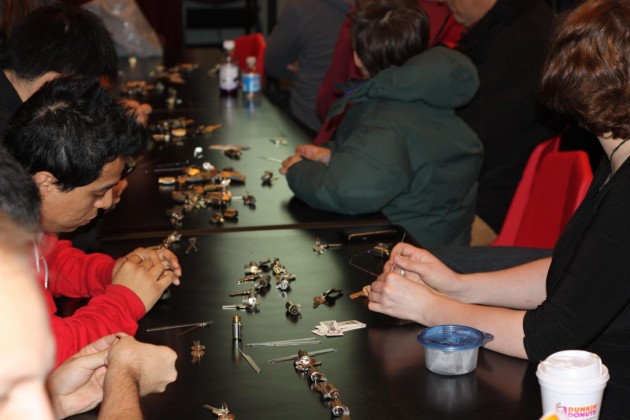 Hack Manhattan held a Locksport event last weekend at the Jefferson Market New York Public Library. Schuyler Towne was our speaker and we had 45 awesome people show up to pick locks with us.

Schuyler was (and still is) an amazing speaker. He covered the basics of how to pick a lock, the history of lock picking, and some great stories about his adventures with locks and Locksport. One of the best stories Schuyler shared was his head-to-head match with the #2 lock picker in the world and besting him, only to receive cheers and insult-laden songs from his competition.

We were able to sell a number of lock pick sets to some attendees and I have to say, they looked really good sitting in their cotton beds:

All-in-all, it was a great event. Thank you to NYPL! Especially Frank and Marie. Thanks to Schulyer Towne and company for making the long drive down from the northern parts. And thanks to all those who attended! We hope you learned something new and get motivated to pick (your own) locks! 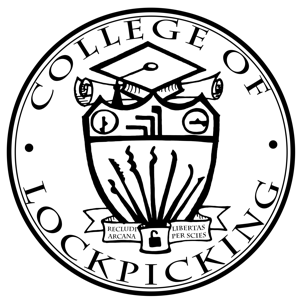 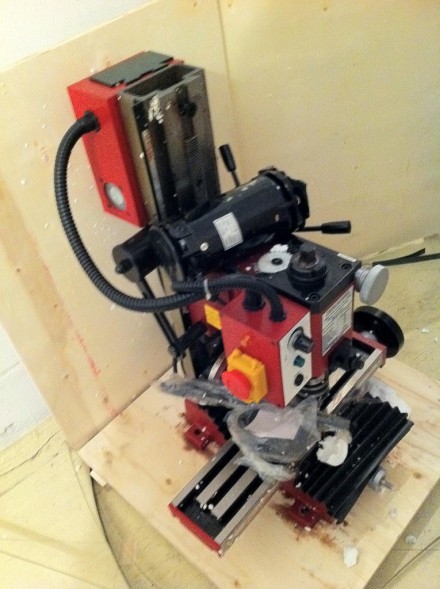 Our Harbor Freight mini mill arrived with a broken motor mounting plate. The replacement should… 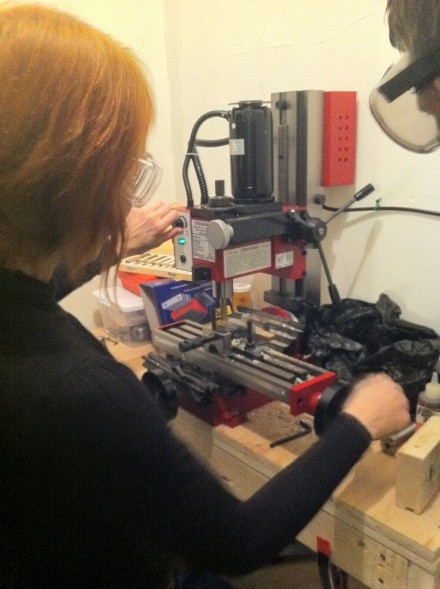 UPDATE – See photos from the event above. After pointers from our generous instructor, we… 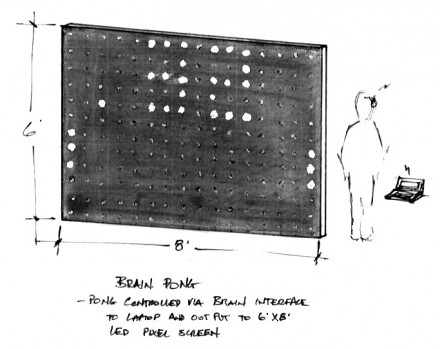 As you may know, Dave has a game of Pong set up on an… 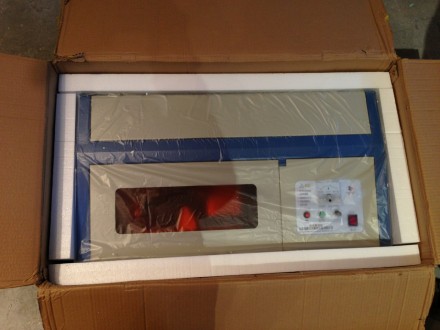