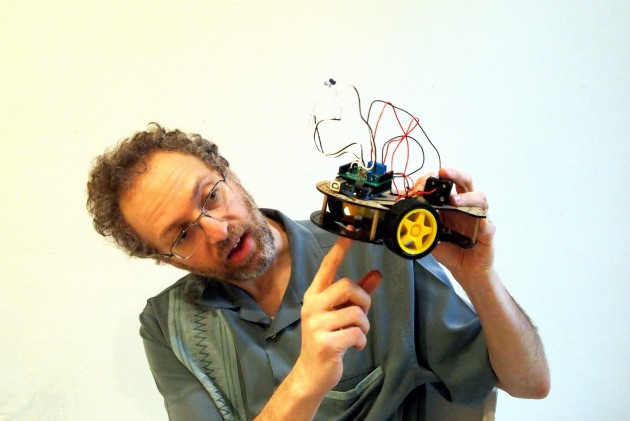 In our first all-day Arduino class/hackathon, we were very pleased to welcome both hackerspace members and new visitors to a gentle introduction to physical computing, for a course designed and taught by our very own Arduino-eer Robert Diamond.

Once attendees had all happily installed the Arduino IDE, we covered the basics of some common components and how to use a breadboard with the Arduino. Within a few minutes, everyone had blinking LEDs, and soon after, the class had run through a panoply of inputs and outputs.

So armed, we went into battle with a common purpose, to build a custom ‘Rob Bot’ shield for the Arduino which could drive motors and accommodate sensors for a wheeled bot. There were, as far as we can tell, no casualties either human or machine, and all retreated for the evening with a good grasp of Arduino coding, basic components, soldering and bot-building.

Keep a look out for our future Arduino classes if you’d like to join in the fun, and our other class offerings posted on this blog. As always, if you’re in town you can drop by our Tuesday or Thursday evening Open Tech nights to meet, craft and learn from each other, and find out more about membership at the space.

Blinking LEDs, and other diversions

A detour into bodybuilding 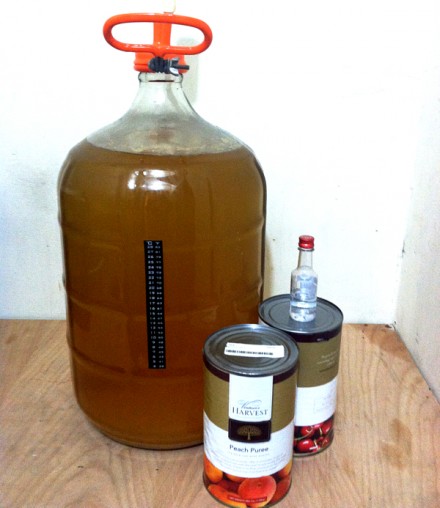 Sunday, April 14 is our brewing day, and we’re inviting anyone to stop by and help, ask questions, or just take a look. 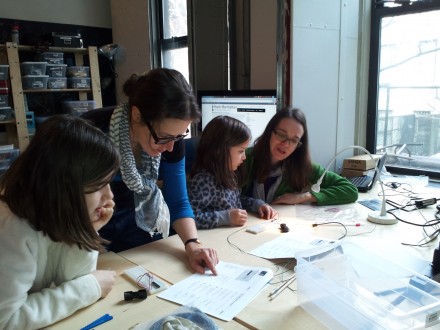 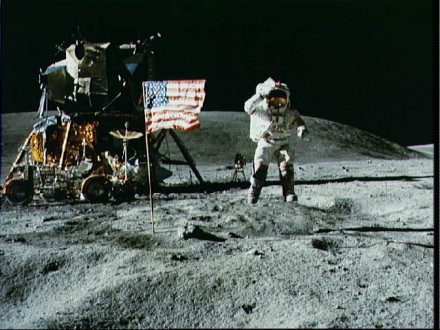 Space! (the infinite mostly-vacuum kind, not our new digs)

On Saturday 18th August, we’re teaming up with the NYPL to host a public lecture… 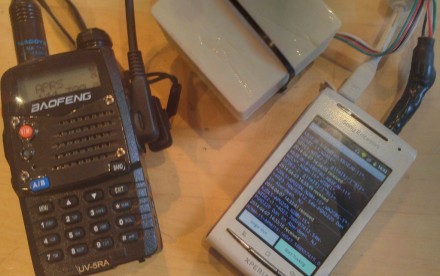 A couple of years ago, after Hurricane Sandy hit NYC and the lights went… 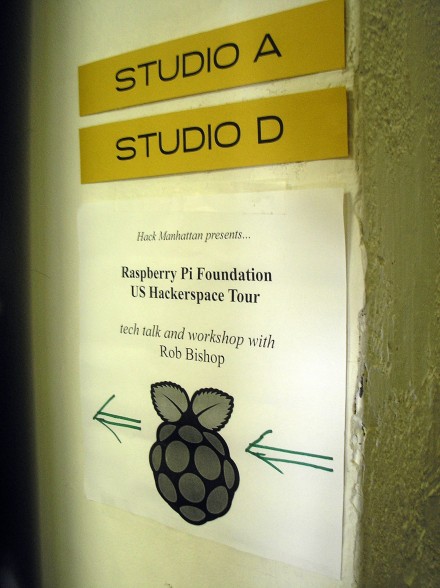 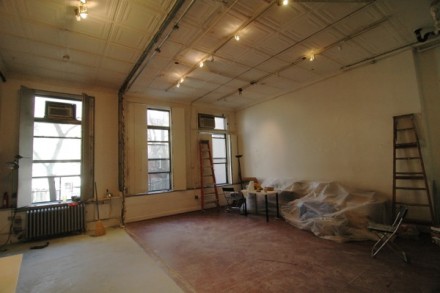 A demolition crew came in today to take down a wall, and we’re now in 730 square feet of glorious hackerspace.