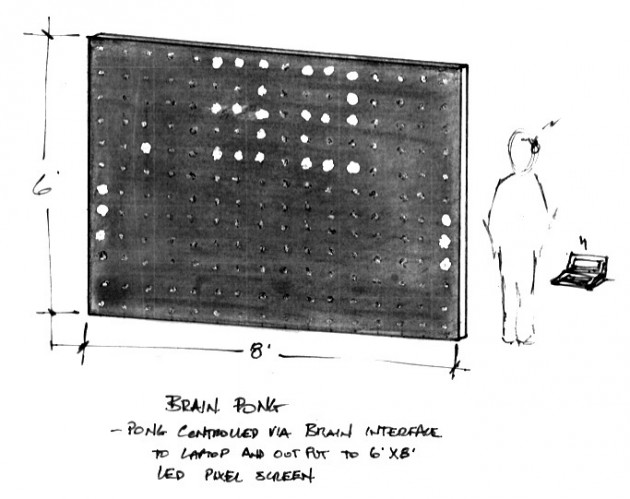 As you may know, Dave has a game of Pong set up on an LOL shield on an Ardunio that connects to the Mindwave headsets allowing for mind control of a paddle against the computer. Crystal mentioned casually that we should make a larger one and send it through a projector somewhere in Union Square. Then nothing happened. Then the FIGMENT Project announced it was looking for fun, interactive projects that could be installed on Governor’s Island. And that’s when it really began.

Given that the festival is only open during the day and nothing can be done after 6 p.m., a projector seemed out of the question. So we thought up making a large LOL shield version with LEDs mounted to small PCBs. Guan and Robert started mulling things over further and it was decided that relays should be used to add an analog audio component. Jeff got involved, since he likes to build large things and it was decided that a 6 foot tall, 8 foot wide wooden structure would be created to mount 192 LEDs and the associated electronics.

It breaks down into 3′ by 4′ sections for ease of storage and transportation to allow it to be moved around to Maker Faire and the like. Please join us on Governor’s Island the weekend of June 9th and 10th from 10 until 6, it’s a free, fun, fascinating place to spend a day and it’s got great views of New York and the Statue of Liberty.

If you’re so inclined, we’re stumping for financial support from the general public. Between Figment and Maker Faire this is a pretty big item that will create some public interest in Hack Manhattan. Feel free to let the general public know they can add to our Kickstarter campaign as well, some of your friends may be interested in this sort of thing and the rewards are pretty sweet. 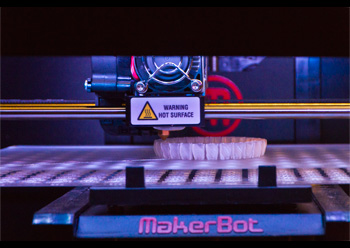 Makerbot’s Replicator 2 is up and running for use on 3D Thursdays. Anyone who would… 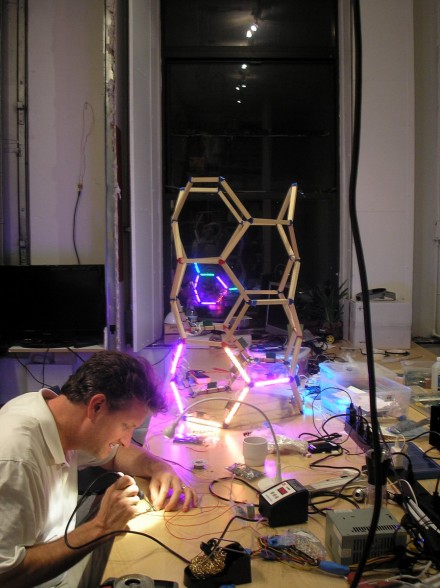 After last year’s amazing group project at Hack Manhattan, which we took to FIGMENT, we… 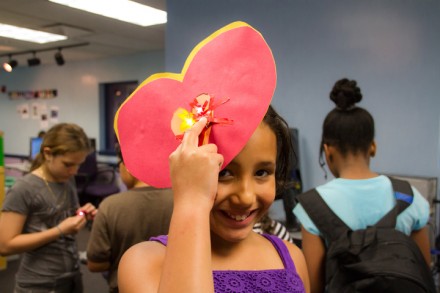 We never got to do stuff like this when I was in camp!  On August… 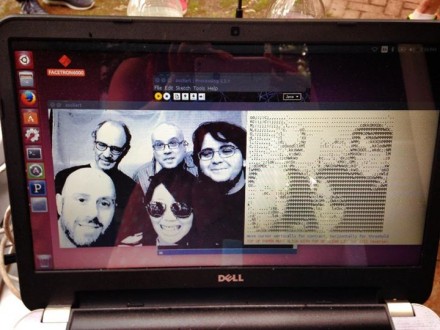 The HM crew will be at World Maker Faire again this weekend, and this year… 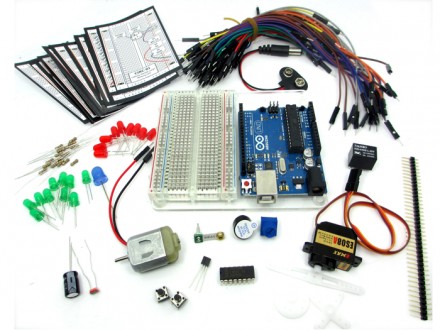 Arduino classes in April and May

Introductory Arduino Workshops are coming back to Hack Manhattan in our expanded space on Saturday, May 18.